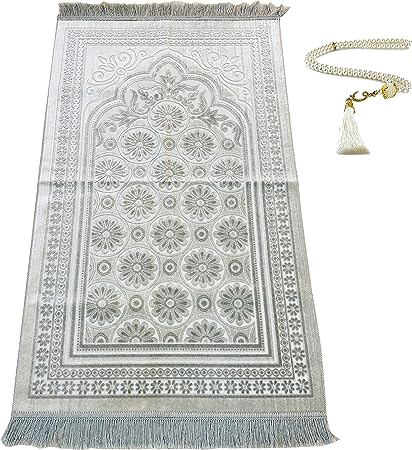 Allah Has made Prayer (Salah). Salat is the obligatory Muslim prayers, performed five times each day by Muslims. Five times each day, Muslims bow down to Allah in scheduled prayers. It is the second Pillar of Islam.

The prayer ritual, which is over 1400 years old, is repeated five times a day by hundreds of millions of people all round the world.

O People, I invite all non-Muslims to accept Islam. I invite you to Islam. Become a Muslim.

You may have missed

The Mosque and its Role in Muslim Society

Mecca the Blessed, Medina the Radiant: The Holiest Cities of Islam

I invite you to accept the religion of Allâh